Velmio
Velmio
Is the air that you're breathing safe for your baby? This is perhaps not something we consciously think about, but in recent years air pollution exposure has increased extensively at a global level. It's important that we all take preventative measures to protect ourselves. 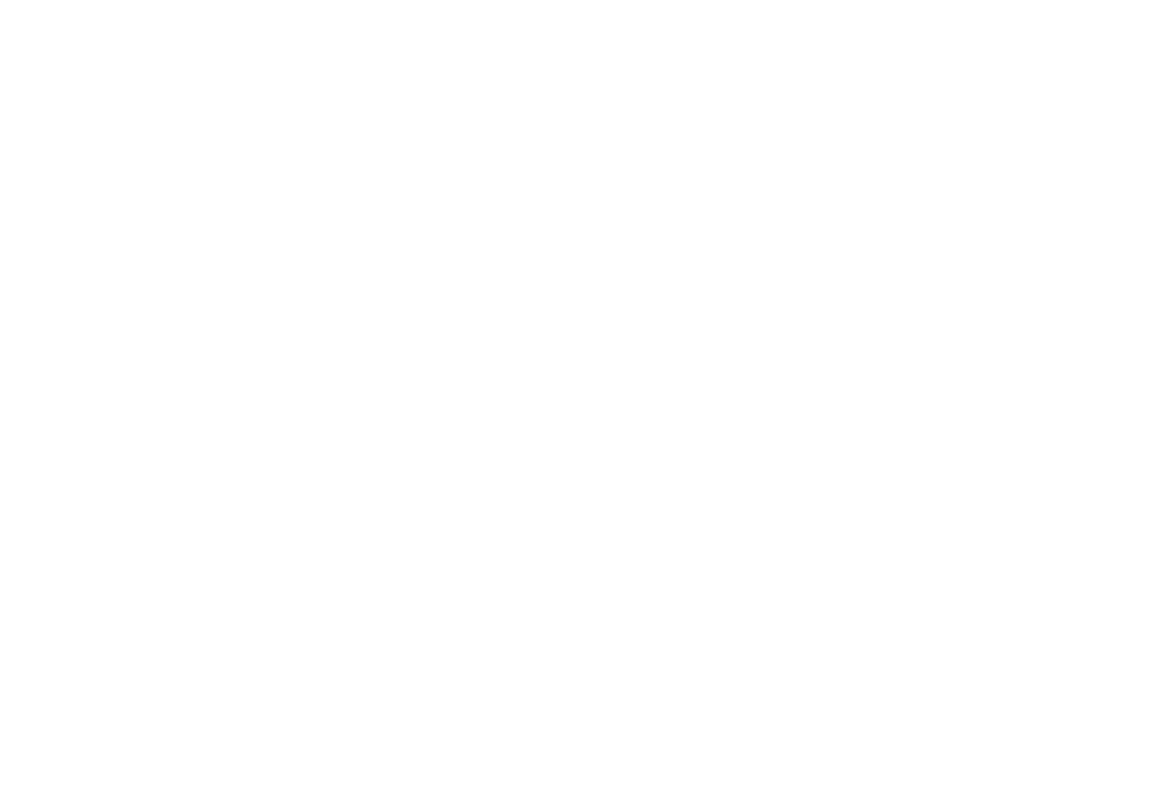 Inhalation of air pollutants can lead to adverse health outcomes and these risks are heightened during pregnancy
2.42 million
newborns tragically pass away in the first month of life each year
20%
of those deaths are caused by air pollution
climate change
is only going to continue to exacebate this issue
A global problem that affects everyone

Air pollution is a complex mixture of the chemical compounds ozone, nitrogen dioxide, sulfur dioxide or particulate matter (PM). The Air Quality Index, or AQI, is the system used to warn the public when air pollution is dangerous. It uses color-coded categories with advice for each category telling you about steps you can take to reduce your exposure. Pollutants tracked by the AQI include ozone (smog) and particle pollution (tiny particles from ash, power plants and factories, vehicle exhaust, soil dust, pollen, and other pollution).

You may think that air pollution is a problem in only certain regions of the world, but recent studies have debunked this myth. For instance, highways and airports anywhere in the world greatly increase exposure to carbon dioxide and fine particulate matter. Furthermore, certain types of air pollution can be exacerbated on hot or cold days, or in response to natural events such as bushfires. Therefore, these days it is almost impossible to avoid some form of air pollution exposure during one's whole pregnancy period, but knowing the critical exposure windows is extremely helpful for targeted intervention.


How Velmio helps you manage an invisible problem

Air quality is probably not a key topic on your mind at your doctor visits, as we usually don't think about threats we can't visibly see until it's too late. This is why the Velmio app generates environmental health insights that automatically appear in your insights feed each day. These insights can inform you about environmental hazards in your area with suggestions of steps you can take to reduce your exposure.

There are specific recommendations associated with each of the air quality warning levels, and there are also some general tips you can keep in mind to reduce your risk:

The risks of air pollution exposure during pregnancy

Air pollutant exposure during pregnancy results in systemic inflammation and endothelial changes. This may lead to complications such as a smaller placenta and utero-placental dysfunction. An inadequate supply of nutrients and oxygen to support normal growth of the fetus may lead to low birth weight and the baby being born small for gestational age.

Early pregnancy is the most critical window for ozone exposure during pregnancy. Exposure to fine particulate matter <2.5 microns (PM2.5), particulate matter <10 microns (PM10), and nitrogen dioxide (NO2) increases risk of gestational hypertension and preeclampsia, particularly in the second trimester. Long-term exposure to PM2.5 might increase biomarkers of oxidative DNA damage.

The health impacts of exposure to air pollution during the prenatal period is especially concerning as it can impair organogenesis and organ development, which can lead to long-term complications. Lung morphogenesis and development of airways begin at 4-7 weeks of gestation. Environmental exposures, including air pollution, can lead to a disturbed alveolarization - the process by which the alveoli (the principal gas exchange units of the lung) are formed. Consequently, this can lead to impairment of lung development and function after birth.

Exposure to air pollution during pregnancy affects respiratory health with decreased lung function in infancy and childhood, increased respiratory symptoms, and the development of asthma. Prenatal PM2.5 exposure, especially among people living close to a main road, is associated with more frequent episodes of wheezing in the first 2 years of life and with recurrent pulmonary infections until the age of 7 years. Furthermore, nitrogen dioxide exposure in the second trimester and PM10 in the first trimester of pregnancy can lead to the development of asthma at age 3-6 years. 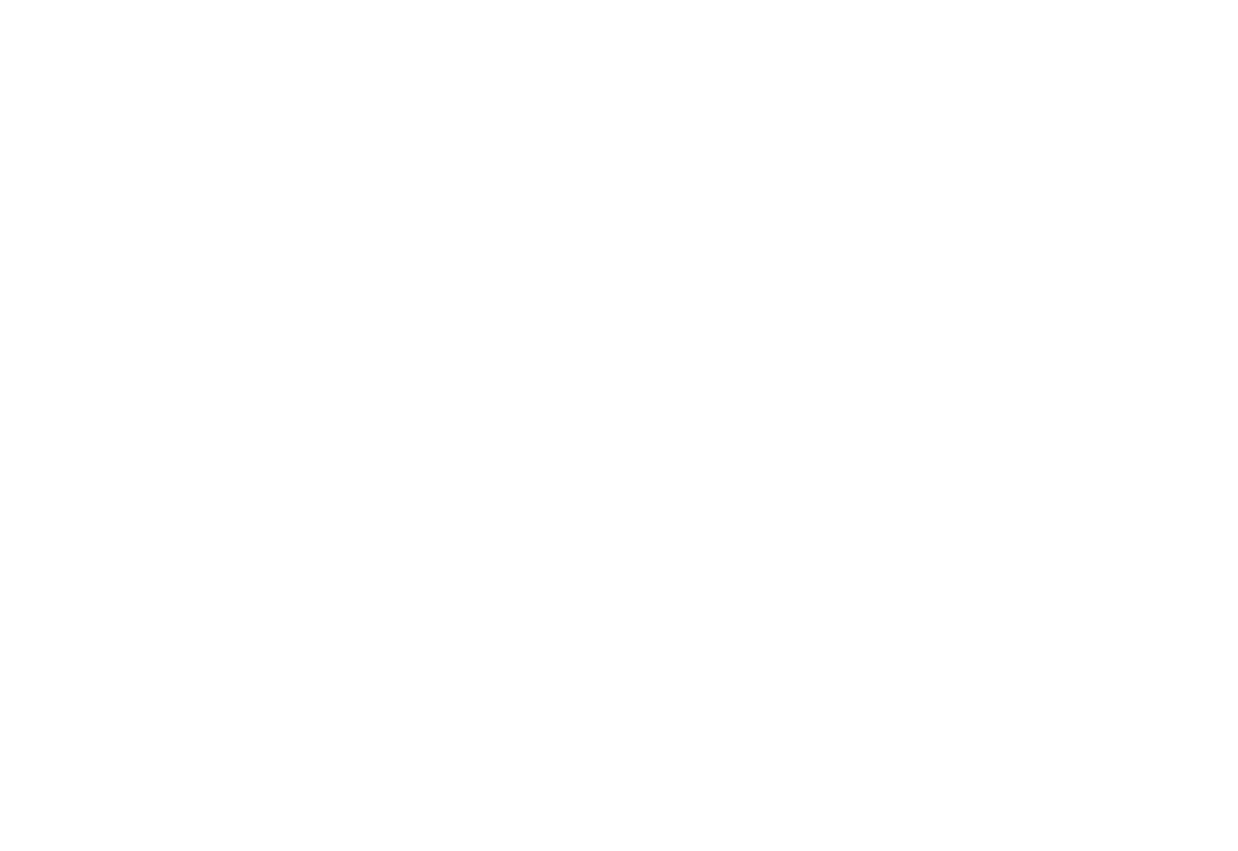 Unfortunately, in many parts of the world, governments do not share real-time air quality data with their citizens. Open access to this data is simply the first step towards tackling air pollution and raising public awareness of the detrimental effects on human health. The Velmio app has users in over 90 countries globally, so we are committed to bringing this issue into the spotlight as we work tirelessly to provide reliable data to all our users across every continent.

Furthermore, new research from a systematic review of over 32 million births shows that climate change will continue to further exacerbate these risks. Evidence suggests that extreme temperatures have a negative impact on pregnancy outcomes. These may include changes in length of gestation, birth weight, stillbirth and neonatal stress at unusually hot temperature exposures. Pregnant women are especially susceptible because the ability to regulate body temperature is compromised. A recent study on the effects of global warming on pregnancy health suggest that the odds of a preterm birth rise by 5 percent per one degree Celsius and by 16 percent during heat wave days.

Increasing heat waves and occurrences of extreme weather events are likely unavoidable in the coming century. Wildfires and other natural disasters also produce undesirable environmental circumstances for pregnant women. Unfortunately there isn't a lot of research available on the impact of these events on pregnancy, which makes it difficult for health professionals to provide advice to their patients.

This is why we're building the technology now to protect you and your future children. Velmio is a tool to help you during your pregnancy journey and it is also a tool for revolutionizing pregnancy research. By leveraging the power of the Velmio app to study the impact of air quality on pregnancy outcomes we will be creating a better world where health professionals can work together with artificial intelligence to provide the highest quality health advice.
References and resources