What do doctors mean by the "presentation" of the fetus?

By the end of the last month of pregnancy, most infants fall into a bowed position, ready for birth in a “head position”. However, it doesn’t always occur this way and sometimes the baby is positioned bottom- or feet-first. This is called the “breech position” of the fetus.

There are three variants of the breech position: full pelvic presentation (the buttocks of the baby are pointing down and the legs are bent at the knees and tightened), frank breech (the buttocks are pointing down to the birth canal and the legs are not pressed and extended along the body) and footling breech (one or both of the baby’s feet point downward and will deliver before the rest of the body).

While your baby is still in the womb, the breech position is perfectly safe, as well as in the case when they are lowered upside down. However, the breech position does complicate the process of childbirth itself, making it more difficult to ease the baby’s head through the birth canal.

In the case that the baby enters the breech position, the pregnant woman is usually prescribed special physiotherapeutic exercises that often help the fetus take the correct position. Even if these techniques don’t help, childbirth can often be resolved naturally by the vaginal route using special non-surgical techniques by an obstetrician to move the baby in the uterus (external version). However, this makes the labour progress longer and more difficult, so usually a physician will recommend birth by cesarean section. 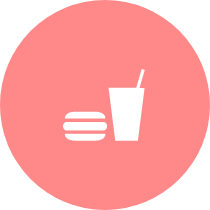 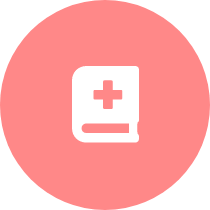 Is the air that you’re breathing safe for your baby?